Chlorination of refined sewage or chlorination into wells or drinking water is done to eliminate the microbial burden of the water. Due to its high oxidizing properties and ease of access, chlorine is one of the most common methods of disinfection of water or wastewater. The easiest and most cost-effective method of chlorine is to inject chlorine powder (solid) or liquid. Solid chlorine is calcium hypochlorite. 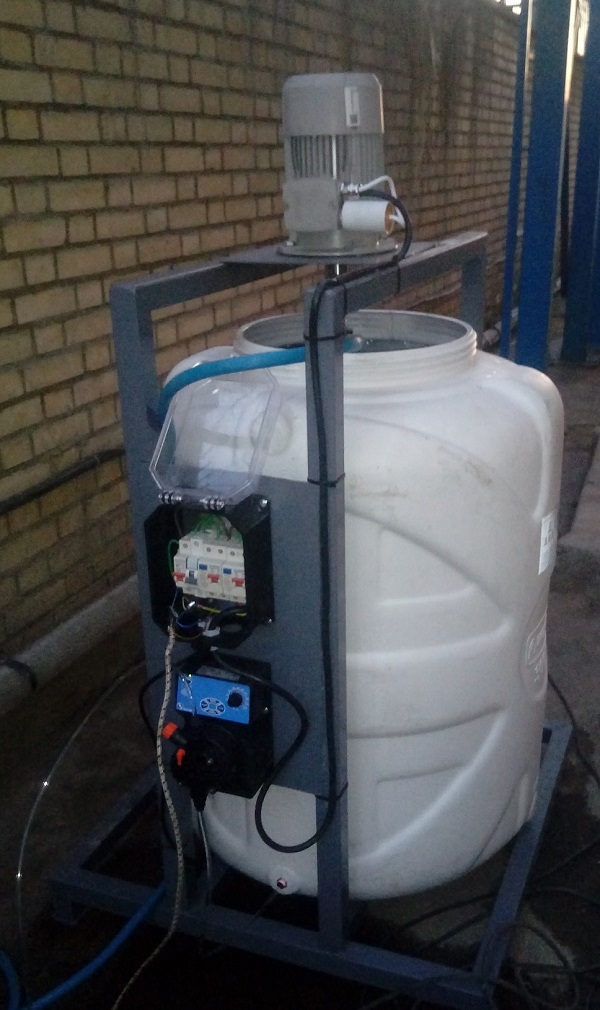